This article was adapted from The 3 Secret Ingredients of an Award-Winning Brand, by Samual Lundquist.

Buck the trends of building a business, and find yourself on the path to a strong brand. Veering from tradition, you can make risk your friend and appeal to a more niche audience.

Stan, whom you’re about to meet, had to buck the trend to give his brand the initial boost crucial to his product’s success. Take a look at how clients with Concept2Completion have found the perfect branding ingredient for their own customers’ palette.

Behind every great design is an even greater story. Today we’d like to introduce you to Stanley Chase III, founder of Louisville Vegan Jerky Company, a boutique snack product based in the heart of Kentucky.

Stanley Chase is a vegan. Well, sometimes. He’s on and off about it, but being the odd man out is kind of his thing.

“I’ve always loved disruptive things. I’ve been like this since I was 6 years old.”

Daring to be different is in Stan’s DNA, and it’s at the heart of Louisville Vegan Jerky Company, the two-year-old, meatless fad that can now be found in shops all over the country.

We know what you’re thinking. Vegan? Jerky? Really now? This writer said the same thing, but one taste got me hooked. Stan says others needed a little convincing. Here’s how he turned his wild idea into an even quirkier brand. That brand has become the premier vegan jerky that has both meat-eaters and vegans alike drooling.

All it took were three special ingredients.

If folks are going in one direction, sometimes it pays to go in the other.

At 27, Stan took a right turn from his job as a graphic designer in Philadelphia and jumped headfirst into a job as a cook at a well-known vegan hotspot, where he began to perfect his no-meat cuisine. At the suggestion of his boss, he started dreaming up his own restaurant idea: a trendy new food truck with an all-vegan menu. He called it “Morel’s” (just like the mushroom).

A few months and a move to Kentucky later, Stan took his dream idea to Kickstarter. This was a weird idea for his community (his was the state’s second Kickstarter campaign ever), but he raised over $13,000 to get Morel’s up and rolling. In an old truck outfitted with new culinary tech, Morel’s hit the Louisville streets at the brink of food truck mania, serving up banh mi hot dogs, buffalo seitan wings and all sorts of gourmet fries.

Stan was a vegan superstar, building an all-new brand in the heart of barbecue country. Now that’s weird.

Building a brand takes time. You might not get it right on the first try. Or the second. Or the third. Give yourself the freedom to try new things and discover what works with your audience.

Now, captain of the hottest vegan-mobile in town, Stan wanted to give his hungry audience something new: vegan jerky. Together with his brother, he invented “What a Jerky!” a silly, no-meat jerky brand that they sold at farmer’s markets, coffee shops and tasting fairs. On the front of each bag was a well-known “jerk” from history (think: Judas and William Shatner).

Stan and crew loved it. His audience didn’t get it.

“At fairs, people would get up in our faces about it. Obviously, you can’t please everyone, but you still need to sell, ” he says.

What a Jerky! was a brand built for Stan and his brother. It wasn’t made for their audience, and they knew they wouldn’t last without their audience.

Around the same time, Stan was researching new ingredients for his jerky. A friend introduced him to sorghum, a special kind of sugar that happens to be a Kentucky cash crop. He found a supplier and then discovered that most of the ingredients he needed were right in his backyard.

That’s when it clicked: why not make the brand all about Louisville?

Stan rebuilt What a Jerky! into the Louisville Vegan Jerky Company, a brand that showcases the very best local, Kentucky ingredients alongside the region’s most memorable characters. On every package is the image of a famous Louisvillian: Pete Browning, the first baseball player to get a personalized Louisville Slugger; Enid Yandell, a world-famous sculptor, and activist; Tod Browning, director of the film Dracula; and, of course, Stan’s mom.

Stan found his recipe — a quirky, yet personal brand that his audience could easily connect with.

A new brand needs a new look, and that’s when it’s time to start working with the professionals.

Fortunately, Stan already had a leg-up on his competition: a self-taught background in graphic design for things like posters, flyers, and menus for restaurants and bars. That experience gave him the tools he needed to bring to life all of the visual ideas he had in his head.

If you can project your taste onto your product, chances are you’ll attract the same kind of people.

Because he wanted to position his brand as quaint, quirky and thoroughly Kentucky, Stan went old-timey with his look, too. He imagined an “apothecary” style for his packaging, a simple and uncluttered design that looks just as good now as it did way back when. Just like his own product, art and goods of this era were largely handmade with care by real people. It was the perfect way to capture the history of Kentucky, while also being on-point with the latest design trends.

After a $5000+ quote from a local designer, Stan turned to 99designs to transform his vision into reality. With strong creative briefs that offered extensive concrete direction, he was able to get fantastic design options that were on-point in a matter of days.

Now he has packaging that folks love. It’s weird. It’s different. And it’s something his customers will never forget.

With a strong brand and a polished design, he’s already well on his way.

Since launching in 2012, Stan and crew have catapulted Louisville Vegan Jerky Company from a local snack fad to nationwide success.

“We just found out folks in Portland, Oregon discovered us. And the band Arcade Fire just emailed us. All they knew was that Louisville was where vegan jerky comes from,” he says.

Now that the brand has taken off, Stan is already in the middle of a design revamp. He wants to make the product even better for his customers, but also make sure it’s still instantly recognizable on the shelf. Remember, he always has to be different. And that’s his advice for any small business.

“In the very, very beginning, the most important thing is finding something that makes your product original.”

It’s the secret recipe to success.

Want to know more? Let us hear from you. We’re happy to help!

Modern Branding for the Digital Age

This article was adapted from The 3 Secret Ingredients of an Award-Winning Brand, by Samual Lundquist. 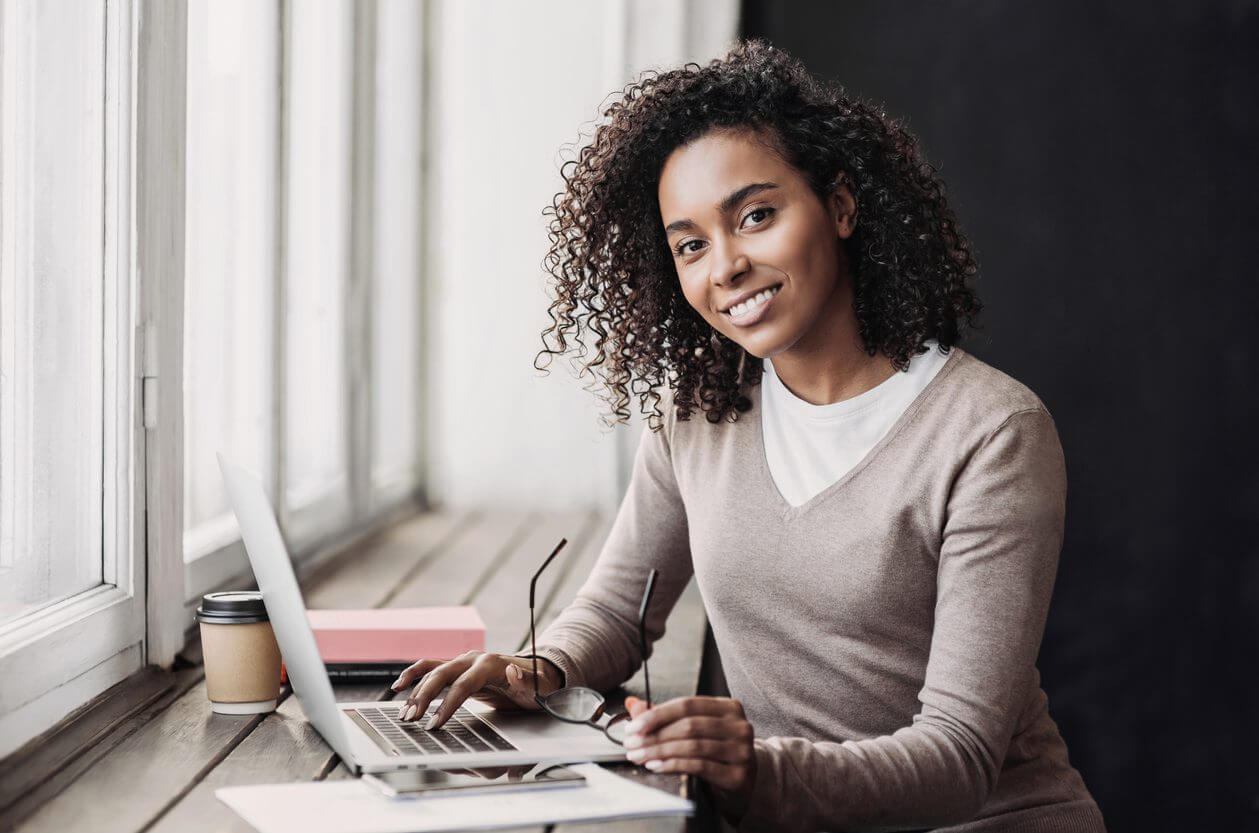 Personal Branding – we all need it and here is why! 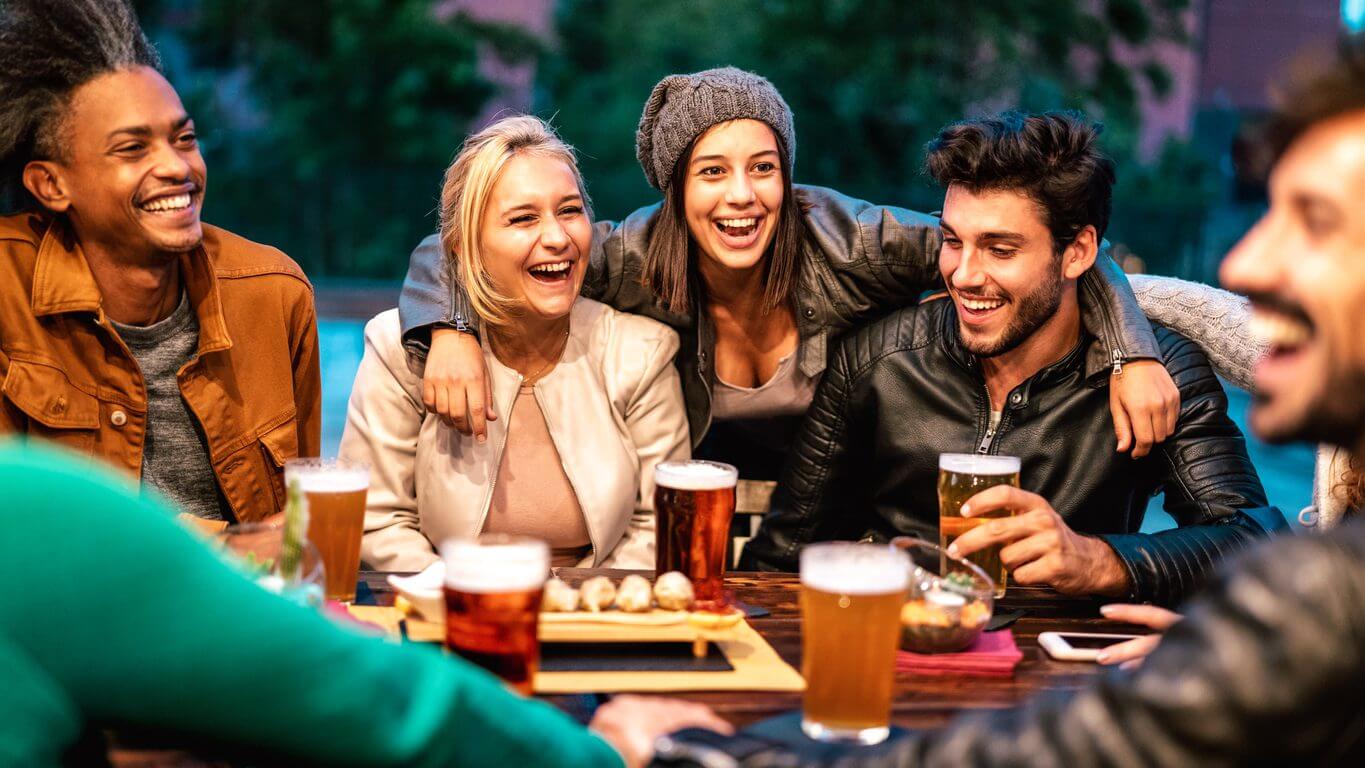 The Evolution of Social Media for Business 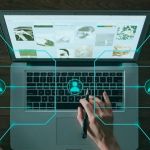 previous post Get Noticed through Video Marketing and Digital BrandingHubSpot 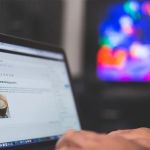